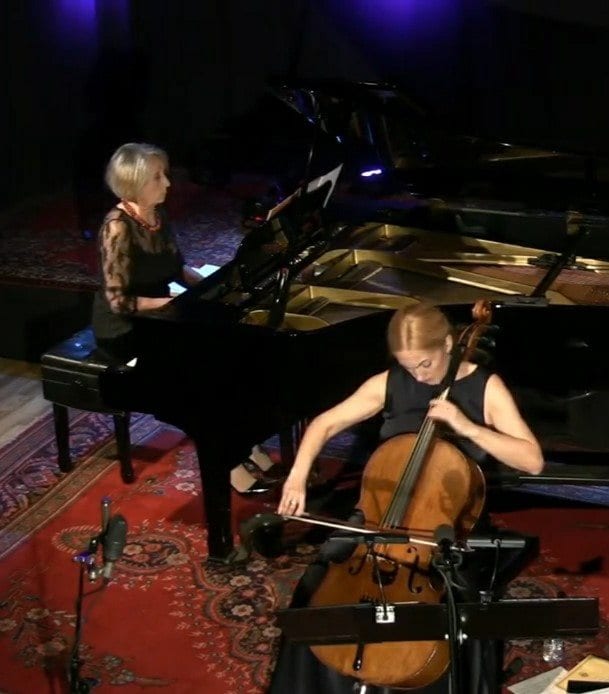 The Washington Post has described cellist Tanya Anisimova as a “highly focused artist” graced with “spiritual authority” and “an easy mastery of her instrument” and her original music as “melodious, mystical, and deeply emotional.

Recent highlights include sold-out recitals at Carnegie Hall in New York, International Port Fairy Festival in Australia, a video performance of Bachʼs Chaconne, as well as performances of Shostakovich Concerto #1 in New Orleans and Tchaikovskyʼs Rococo Variations in Virginia Beach, Stage8 TV and “The Red Door Series” in Connecticut.