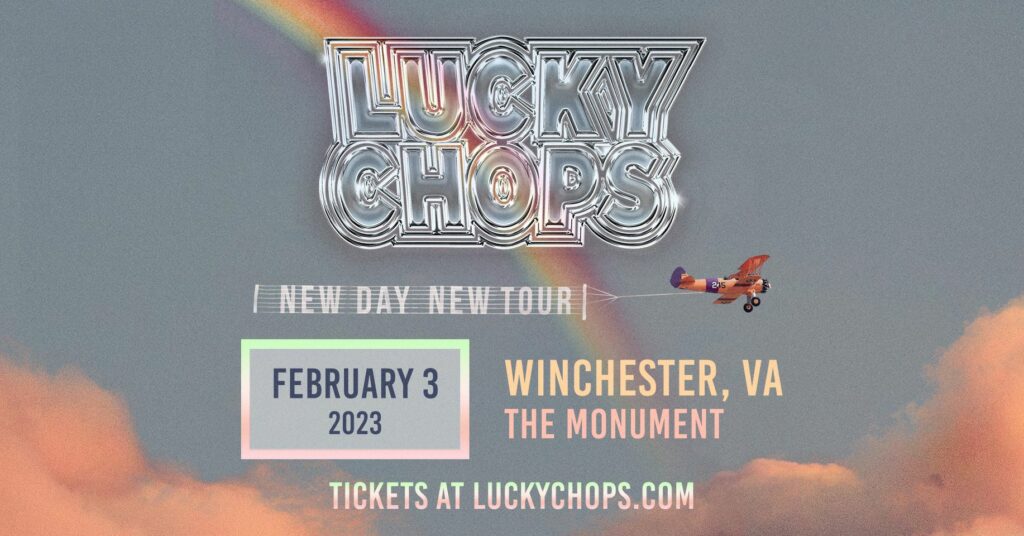 Lucky Chops is big, brassy, and unapologetically bold. The six piece band has united audiences in more than 30 countries in thousands of shows, hard driving grooves and potent singable melodies. The irresistible groove that is Lucky Chops is led by co-founder Josh Holcomb’s soulful trombone, Daro Behroozi’s soaring sax and Joshua Gawel’s powerful trumpet.
Born in the streets of New York City’s multicultural melting pot the band pays homage to America’s New Orleans brass band tradition while fusing their sound with eclectic rock, Caribbean, Arabic, Eastern European, funk, jazz, ska, gospel, and EDM.
“Our strength is having individual members who get to express themselves as part of a whole that is more than the sum of its parts,” says Behroozi, a Brooklyn native whose polyglot Iranian/Dutch/French/German background has led to his interest in everything from Middle Eastern sounds to the tradition of the Balkan brass bands.
Starting in the underground halls of New York City’s subway stations, Lucky Chops first learned to entertain by busking for crowds from all over the world. Their talent did not go unnoticed, as a video of their mash-up of Lipps, Inc.’s “Funkytown” and James Brown’s “I Feel Good,” which has amassed hundreds of millions of views across social media and led to an online subscriber base almost two million strong.
The band returns to the road for the first time since the end of 2019, and on the heels of the release of their second full-length album, New Day, planned for release this fall.
Date

Add Event to Your Personal Calendar