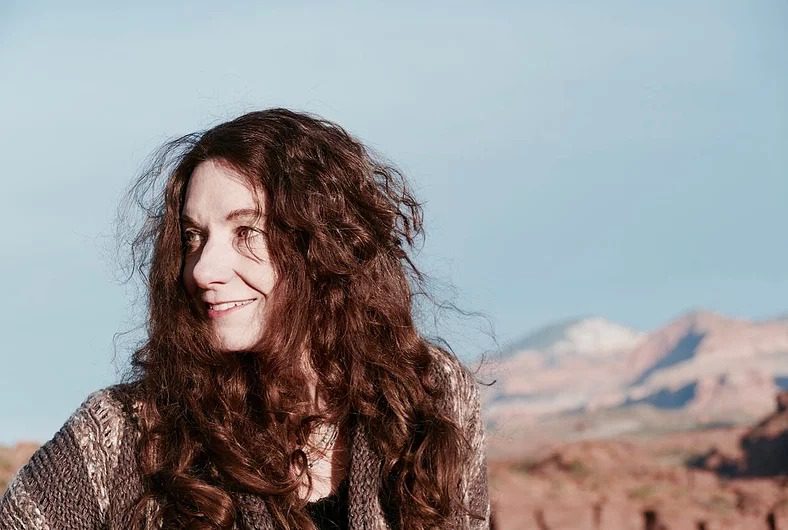 Event Details
Dynamic and versatile Americana musician Kate MacLeod brings her authentic music to you through her original songs, instrumentals, and modern renditions of traditional music. Since her first recording, her songs have been recorded by other artists from California to the Czech Republic. Kate has toured in the United States, Canada, Belgium, Holland, Switzerland, Germany, Austria, Italy, and the UK. She was chosen for the Best of the West Award, 2019, by the Far-West division of the Folk Alliance International. In addition to her Americana music, she is a versatile composer and received the 2019 Alfred Lambourne Friends of the Great Salt Lake Award for an original violin duet. Kate will be releasing some exciting music in the near future, including her collection of music inspired by the Utah region.
Her voice is said to sound “as pure as water from a mountain stream.” She performs her music with guitar, violin, mountain dulcimer, and harmonica and has studied many styles of ethnic violin in addition to extensive classical training from where she has developed a unique expression with her fiddle playing. Kate has been compared to many influential artists of her genre including Joni Mitchell, Nanci Griffith, Richard Thompson and Emmylou Harris. Since her first recording release, her songs have been covered by Folk, Celtic, Bluegrass and roots music genres including artists such as Mollie O’Brien, Laurie Lewis, Andrew Calhoun, One Shilling Short, Loose Ties, Rose Laughlin, and many others. Something Left You Living, a song from her Blooming recording, was featured on NPR’s song showcase “What’s in a Song.” Kate’s songs have been featured on nationally syndicated radio shows including Tom May’s “River City Folk,” the holiday program hosted by Judy Collins, “Peace on Earth,” and were sung by others on “A Prairie Home Companion.” You will find fans of many music genres in an audience gathered to hear Kate MacLeod perform as her songs catch the ears of new artists, traditional singers, bluegrass musicians, Celtic musicians and songwriters of many styles.
Date